57 – Doing Business from the Heart with Darla Delayne

There are often barriers women run into when starting to grow their businesses. For Darla, she believes women need the permission to know that success can happen the way they want it to happen, and it can resonate with them. They don’t have to watch everybody else and do what everybody else is doing. It’s getting back to what makes women powerful, their intuition, inspiration, where we’re creative, and how that fits within those beautiful structures and systems so they have a foundation. Often, she says, women don’t trust themselves, don’t think it’s for them, or don’t feel they have permission to really do it because, face it, historically, that’s what women have been told.

Her advice is this: you can do this, anyone can do this. There are customers for everyone, and to stay with your unique self and who you are and what you do and don’t try to be somebody else. Then you’ll hear that intuitive gut feeling to know and that competence will come out.

Darla prides herself on running and teaching others to operate a heart-run business. Seven years ago, everything came crashing down in her life, but Darla declared that her number-one priority would be her happiness. To make sure she did that, she started tracking her happiness by the hour. Once she became aware of her own happiness, before long, one hour turned to two, two to four, and eventually her entire day was filled with joy. The kicker is this: she also charted her income at the same time. Guess what? A perfect correlation revealed itself.

It’s about watching how you feel, and understanding that your productivity and the way you show up is directly tied to your happiness. In the end, if you’re not enjoying it, you’re preventing yourself from getting what you want. YOU are the magic sauce that makes money happen.

Now that she’s helping other women grow their business, Darla reminds us not to throw the baby out with the bathwater. Systems are in place to help you, it’s about incorporating the heart. Your brain is filled with what you put in it–plans to predict outcomes and results. Your heart is filled with infinite possibility. Remove “goals” from the thought and replace it with “visions.” By doing this, you’re setting yourself up to focus on what really matters. Even though it’s a business, it’s still connected to how you feel.

A massive fear women face when starting and running a business is imposter syndrome and not believing you’re capable of doing what you’re doing. Darla notes that this is a stress response–it’s something your brain was designed to do to keep you alive. The thing is, you dictate your mindset and your limitations there.

It’s about getting out of your own way. You don’t have to have a ceiling. by saying yes to yourself, and knowing that you’re fine, no matter what happens, you’re okay. Go for it. Do it. If it falls apart, you’ll figure out a way to put it back together.

Finally, Darla’s last piece of advice is to invest in a coach. You need someone looking from the outside that can guide you through. Stop DIYing your business. Why waste time trying to invent the wheel when you’ve got someone there that can really help you? 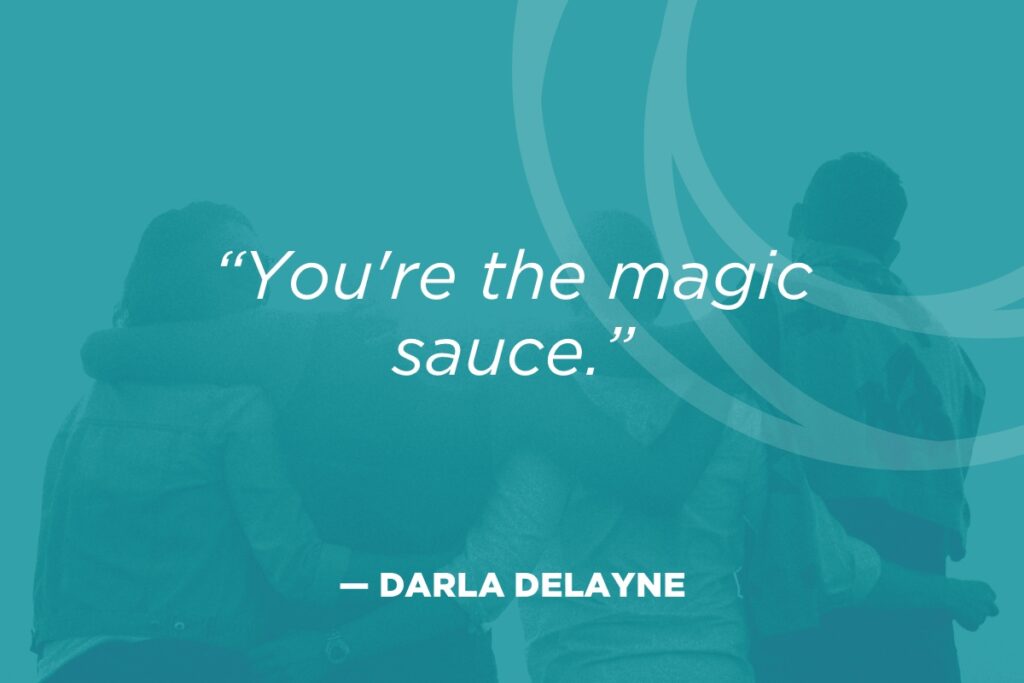 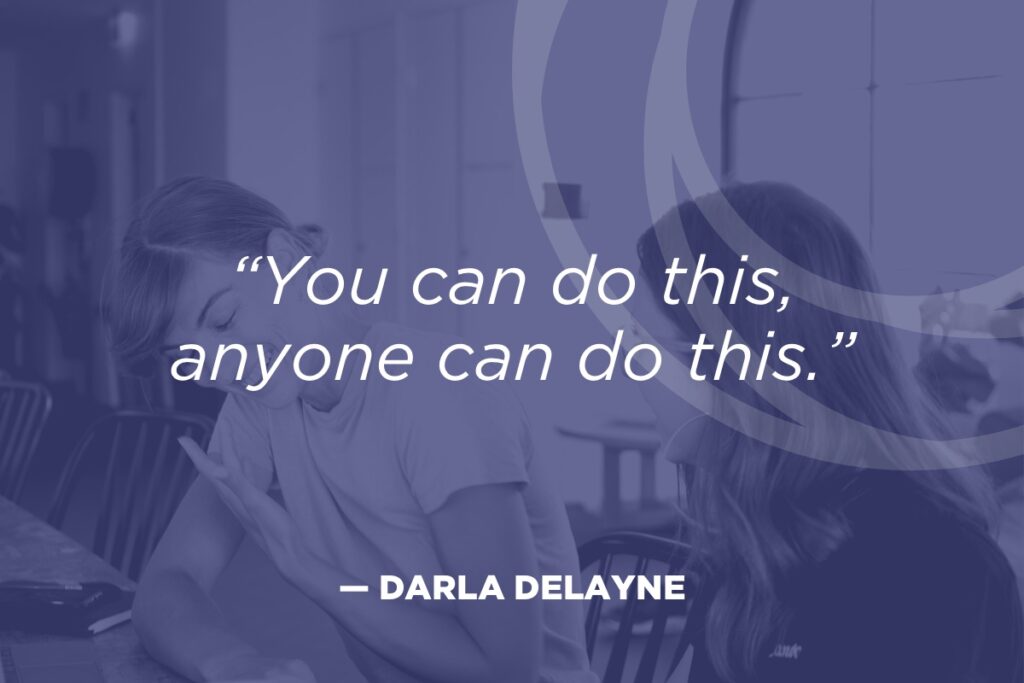 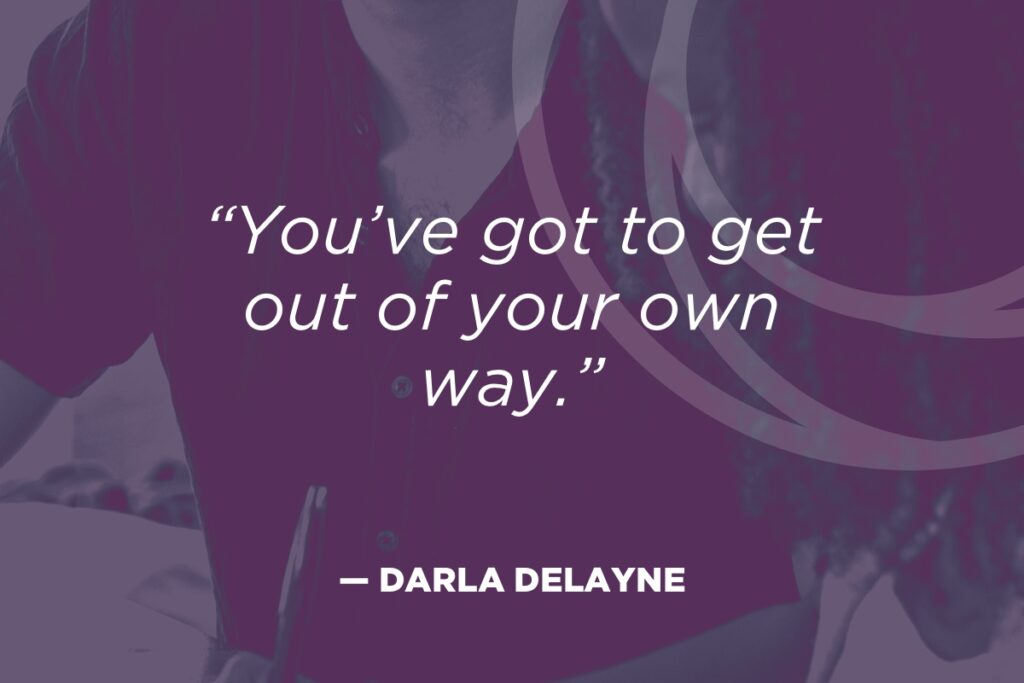 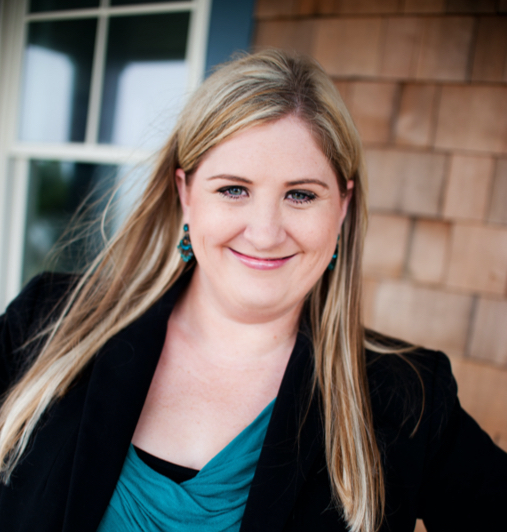 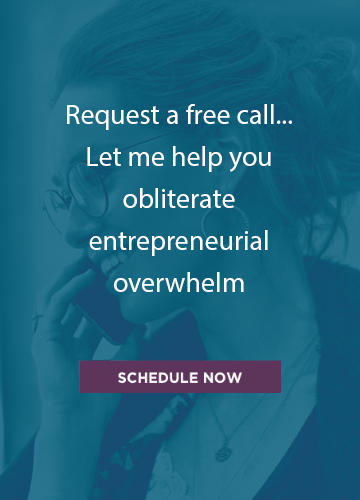 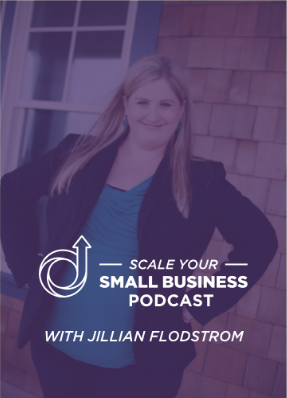 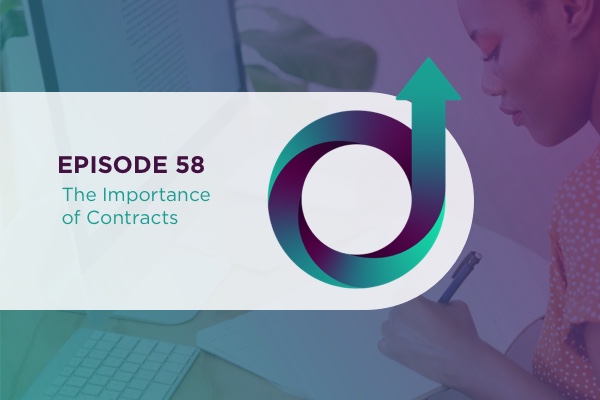 58 – The Importance of Contracts

Welcome back to the Scale Your Small Business Podcast with your host, Jillian Flodstrom. Today, Jillian is diving into an incredibly important subject for a business owner of any size, but especially one that’s looking to grow, scale, and thrive. We’re talking about contracts–why they’re important, how to make sure you’re going through the process properly, and what to look out for. 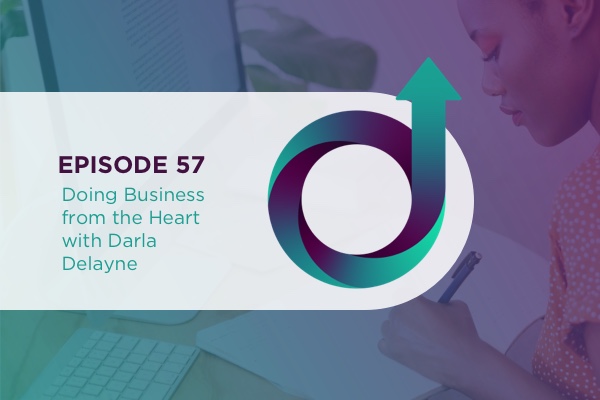 57 – Doing Business from the Heart with Darla Delayne

Thanks for tuning into the Scale Your Small Business Podcast with your host, Jillian Flodstrom. This week’s guest is Darla Dalyne, a 35 year business veteran, an inspirational powerhouse coach, speaker for women who lead their business empires. She helps women entrepreneurs fine tune their greatness and light up the world with the fire within them. 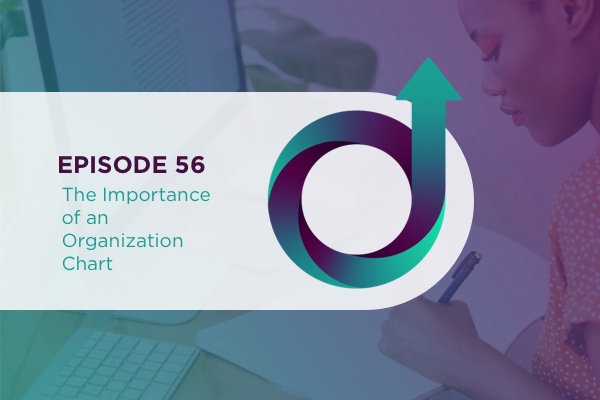 56 – The Importance of an Organization Chart

Thanks for tuning into the Scale Your Small Business Podcast with your host, Jillian Flodstrom. On this week’s episode, we’re discussing organization charts. Jillian is here to share some tips on why organization charts are important for your business, even if it’s just you by yourself or if you have a small team. 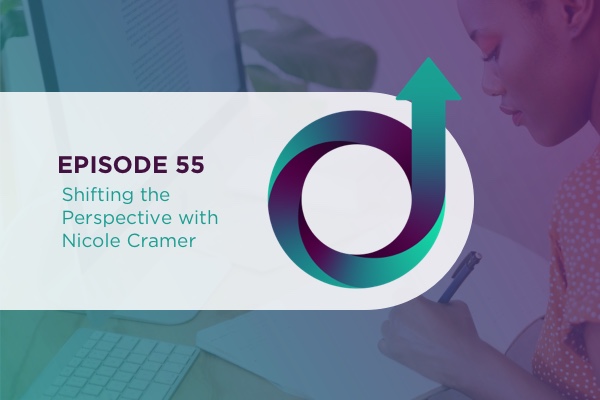 55 – Shifting the Perspective with Nicole Cramer

Welcome back to the Scale Your Small Business Podcast with your host, Jillian Flodstrom. This week, we’re welcoming number one award-winning account executive and a super successful sales coach, Nicole Cramer. Nicole is here to share with us her unique perspective on shifting our mindsets to a place of service and how we can avoid being ‘salesy.’

© Copyright Jillian Flodstrom 2020.  All rights reserved. Do not distribute without express written consent. 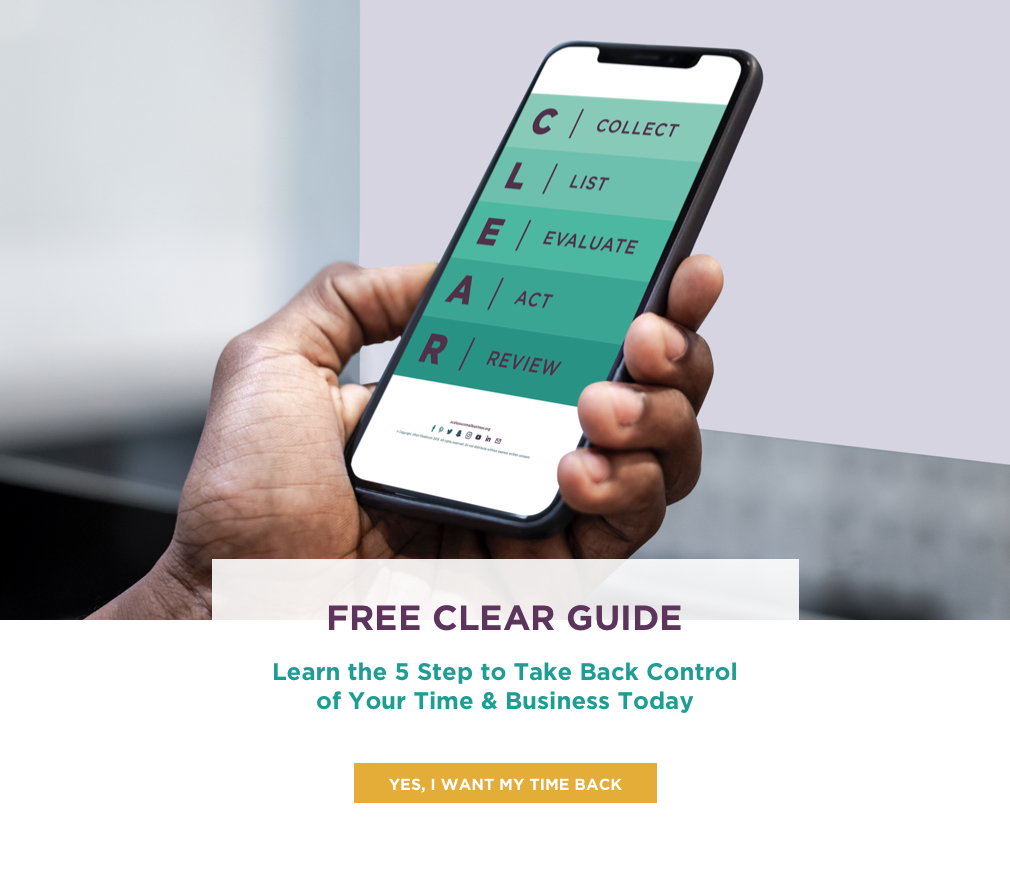